Waiting Period in Health Insurance: Here’s all you need to know before making an insurance claim 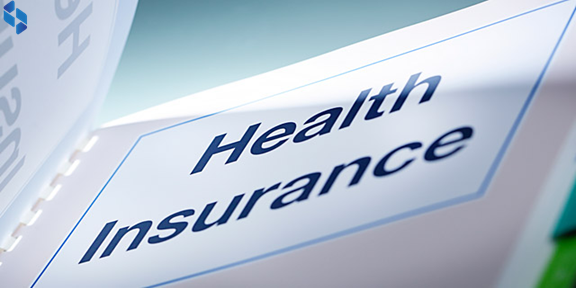 Numerous people buy health insurance without knowing its numerous exclusions, one amongst which is a waiting period. Here’s all you need to know.

Recently, Mr. Rajat Sharma, a resident of Delhi, bought a health insurance cover worth Rs 5 lakh sum insured and was very happy with his decision. He was quite aware of his lifestyle habits and family medical history which made him prone to various illnesses. Considering the cost of treatment of those diseases, he was sure that buying health insurance cover is the best thing to do. However, little did he know that every health insurance policy comes with a defined ‘waiting period’.

Just two weeks after Rajat bought the health policy, he was diagnosed with a 7.8 centimetres bladder stone and was advised to go for a Lithotripsy (surgery for removing stone). Unaware about the waiting period in his health insurance policy, he got admitted in his choice of hospital and went for the surgery thinking his insurer will take care of all the medical expenses. However, he was totally shocked when he was informed that as he hasn’t completed the initial waiting period of health insurance, his claim would not be accepted. Unfortunately, Rajat himself had to bear all the medical expenses which included hospitalisation and surgery charges amounting to Rs 1.5 lakh.

Waiting Period – What Does It Mean

Within 30 to 90 days of purchase of health insurance, the customers do not receive any claim benefit from the insurer in case of any form of hospitalisation; planned and emergency. In order to make any claim, the customers need to wait till 30 to 90 days after the purchase of the policy. The initial waiting period completely varies from insurer to insurer, however, the minimum waiting period is at least 30 days. The only exception in the initial waiting period is accidental claims wherein the claims are approved if the insured meets with an accident and requires immediate hospitalisation.

There are some numerous diseases and ailments like tumour, ENT disorder, hernia, osteoporosis which come with a specific waiting period usually ranging between one to two years. The waiting period for each of these ailments is clearly mentioned in the policy details of each insurer. Also, the various ailments that qualify for such waiting period vary from insurer to insurer. A disease-specific plan provides coverage for a specific disease including cancer, diabetes, kidney ailments, cardiac ailments, hypertension, stroke and most recently even dengue at all stages — early or advanced.