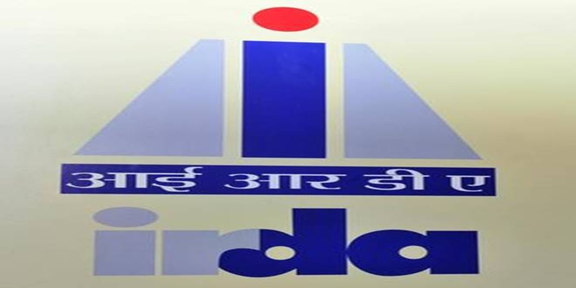 IRDAI strongly feels that non-compliance within the prescribed timeline would severely undermine the grievance redressal framework.

On studying the data from all Insurers for the period April, 2018 to December, 2018, IRDAI observed several no-compliance by the insurers.

As per the mandate, the insurer is supposed to comply with the awards passed against them by Insurance Ombudsman in an agreed time-frame.

In reality, however, the picture seems to be different.

Insurance regulator IRDAI has pulled up some of the CEOs and MDs of insurance companies for not complying with the directives issued to them in 2016, related to submission of data pertaining to compliance of awards passed against them by the Insurance Ombudsman.

On studying the data from all Insurers for the period April, 2018 to December, 2018, IRDAI observed the following:

2.While submitting the statement, reasons for pendency for each award have to be mentioned separately. However, many Insurers are not mentioning the same.

Upon calling for reasons for non-compliance from the insurers, few insurers are submitting that they have complied with the award post timelines stipulated under the rules.

Back in 2016, the IRDAI had reiterated that their earlier guidelines of 2010 and also of 2015 need to be followed and subsequently stipulated submission of monthly statement by Insurance Companies on the status of Ombudsman cases and compliance of its awards and also the status of court cases by 10th of the subsequent month.

The Insurance Ombudsman scheme was created by the Government of India for individual policyholders to have their complaints settled out of the courts system in a cost-effective, efficient and impartial way.

There are at present 17 Insurance Ombudsman in different locations and any person who has a grievance against an insurer, may himself or through his legal heirs, nominee or assignee, make a complaint in writing to the Insurance ombudsman within whose territorial jurisdiction the branch or office of the insurer complained against or the residential address or place of residence of the complainant is located.

IRDAI strongly feels that non-compliance of these awards within the timelines prescribed would severely undermine the grievance redressal framework laid down and cause undue hardships to the policyholder.

The insurance companies need to pull up their socks and do not leave any stone unturned in bringing back the lost trust of the industry. Incidents such as these where the regulations are not adhered to, will dent the image of the industry in the long run.