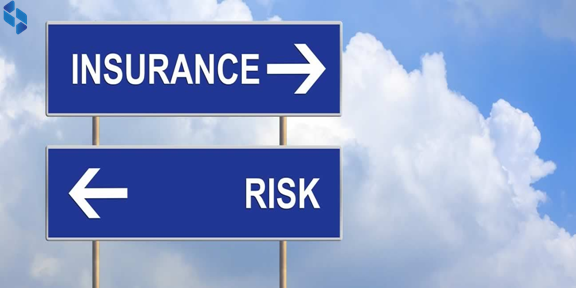 Insurance claim calculation: The Supreme Court recently held that Income Tax Return (ITR) can be relied upon as a valid document to determine the annual income of a deceased person.

ITR can be used to calculate the annual income of deceased in insurance claim.

Insurance claim calculation: The Supreme Court recently held that Income Tax Return (ITR) can be relied upon as a valid document to determine the annual income of a deceased person. “The income tax return is a statutory document on which reliance may be placed to determine the annual income of the deceased,” the apex court said in Malarvizhi & Ors vs United India Insurance Company Limited & Anr judgement dated December 9, 2019.

In the judgement, the top court decided the total claim of the heirs and legal representatives of a person who had died in a motor accident in 2001. The incident took place when the person was travelling in a car driven by another person. The car was hit by another car coming from the opposite direction, resulting in the death of the person. He was survived by his wife and four daughters (the appellants).

The appellants had first filed a claim petition under Section 166 of the Motor Vehicles Act, 1988 before the Tribunal, seeking compensation in the amount of
Rs 99,90,000. The tribunal awarded the claim amount of Rs 50,04,004 along with interest of 7.5 per cent. The appellants then moved before the High Court of Madras, which reduced the claim to Rs 33,55,000 after estimating the income of the deceased at a reduced figure of Rs 2.5 lakh per annum. The appellants then moved the Supreme Court.

ITR valid for assessment of income

The apex court noted that the deceased was a businessman with income from business and agricultural land. He was a wholesale dealer of cement and also owned wine shops.

While calculating the total claim, the tribunal had not taken the ITR filed by the deceased into consideration. The High Court, however, relied on the ITR filed by the deceased in 1997-1998. This was also the highest ITR filed by him the financial years 1995-1996 to 2000-2001. The HC’s reliance on Income Tax Return was contended by the appellant’s counsel. However, the apex court agreed with HC, saying, “We are in agreement with the High Court that the determination must proceed on the basis of the income tax return, where available.”

The Supreme Court determined the amount payable to the appellants as following:

– The deceased was self-employed and aged 49 at the time of the accident. The apex court added 25 per cent of the annual income for future prospects.

– SC said the deduction for personal expenses for a married person where the dependents are between four to six people is 1/5th or 20 per cent.

Also, the multiplier to be applied when the deceased is between the ages group 46 to 50 is 13.

Adding all of the above, the apex court arrived at the total compensation of Rs 42,29,534.