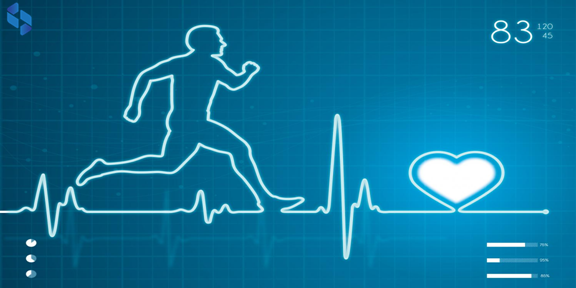 The revisions in the health cover are believed to make the coverage more comprehensive and efficient for the policyholders.

In order to make the health insurance cover more customer-centric, a panel constituted by the Insurance Regulatory and Development Authority of India (IRDAI) has proposed several important changes to the existing health insurance exclusion rules. The revisions in the health cover are believed to make the coverage more comprehensive and efficient for the policyholders. The changes are proposed in the waiting period of the policy, inclusion of various diseases which were earlier excluded from the policy and inclusion of advanced medical treatments.

The IRDAI even highlighted the numbers which show that the health insurance covers have surged significantly in the past few years with the premiums growing from Rs 741 crore in 2001-02 to Rs 37,000 crore in 2017-18. As per the report, the health insurance industry is expected to continue to go up at a rate of 24-25% for the next 5-6 years and is projected to touch the 100,000-crore mark by the end of year 2022.

It was often noted that a certain group of patients including cancer survivors, epilepsy patients and many others with specific permanent physical disabilities are denied medical coverage due to their severe health conditions. However, the panel has now suggested insurers to offer proper health insurance to all such individuals, condition being some specific pre-existing diseases will not be covered in the policy. In total, 17 such conditions have qualified under this clause congenital and valvular heart disease, chronic liver and kidney diseases, epilepsy, among others.

One of the major proposals submitted by the panel is a four-year waiting period for inclusion of any ailment in the health cover against the current waiting period which is for two years. However, the working group made it clear that for some conditions such as hypertension, diabetes and cardiac problems, the waiting period must be reduced to 30 days. Moreover, in order to ensure that the people suffering from pre-existing diseases, including those with disabilities, can get proper health insurance, the panel has suggested that the insurers can include permanent exclusions with due consent of the customer.

As per the proposal, all health conditions and illnesses acquired after the issuance of policy, apart from those not covered under the policy contract (like infertility and maternity), must be covered under the policy. The panel suggested that there are numerous major ailments that cannot be permanently excluded. Some of the important and major diseases that must be added to the list include Alzheimer, Parkinson, AIDS/HIV and morbid obesity.

Another great relief for the policyholders is that the insurers will not be allowed to question the claims of the policyholder on the grounds of non-disclosures. However, this will only be applicable after eight years of continuous renewals by the policyholder. The panel believes that this move will certainly ease policyholder’s concerns about rejection of claim even after years of paying set premiums. However, the policy would be entirely subject to all clauses including sub-limits, co-pay and deductibles as mentioned in the policy contract.

Under this proposal, a dedicated Health Technology Assessment committee will be formed that will allow the inclusion of advanced treatments and drugs available in the Indian market. As per the industry experts, the committee will act as a self-regulatory body and work according to assigned limits. With implementation of the procedure, the policyholders will be easily able to undergo advanced treatment under modern procedures without thinking about the financial aspect. Moreover, the insurance provider will not be able to exclude any of the important procedures already added in the list by the working committee. Claims related to oral chemotherapy and peritoneal dialysis will also be added to the list and the insurers will be directed to approve all related claims.