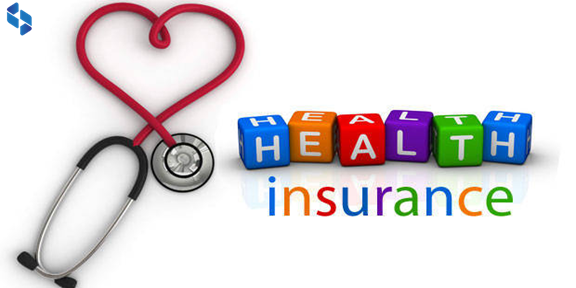 There are some confusions still there regarding renewal, claim process and regarding network hospitals, etc.

After the takeover of Apollo Munich Health Insurance Company Limited (AMHI) by private lender HDFC Ltd, existing Apollo Munich health insurance policyholders are in confusion regarding how to renew their policies or in case of any medical issue, which hospital to visit and whom to contact for lodging claims.

To reduce operational difficulties, HDFC has created a new entity – named HDFC ERGO Health Insurance Limited (HDFC ERGO Health) to acquire AMHI. For the time being the newly formed entity will deal with both the clients of Apollo Munich and HDFC ERGO Health, till transition of all the existing clients of AMHI to HDFC ERGO gets over at the time of renewal of the Apollo Munich policies. As health insurance policies are issued and renewed for one year and two years, the transition process would also take up to two years.

However, there are some confusions still there regarding renewal and claim process and regarding network hospitals, which are discussed below.

There will be no change in renewal process as there has been no change in the entity, but the ownership has only been changed. So, the terms and conditions in the renewed policies will remain the same, but the new policy documents will carry name of HDFC ERGO Health.

How to find network hospitals?

“Over the past months, we have already taken steps to enhance our cashless network to 10,000+ hospitals from ~4,500 hospitals at the beginning of the financial year – thereby providing one of the largest service networks in the country for you,” said the company in its communication to existing policyholders of AMHI.

For the updated list, you may visit the websites of either AMHI or HDFC ERGO Heath.

How to lodge claims?

Like renewal process, the existing claim processes has not been changed too. You may visit the websites of either AMHI or HDFC ERGO Health or send email to either of the companies, or make calls to the toll-free number as mentioned under the renewal process.

For claim purpose, you may use your existing policy documents and health cards issued by AMHI.