Apollo Munich is now part of HDFC ERGO: What will happen to your existing health insurance policy? 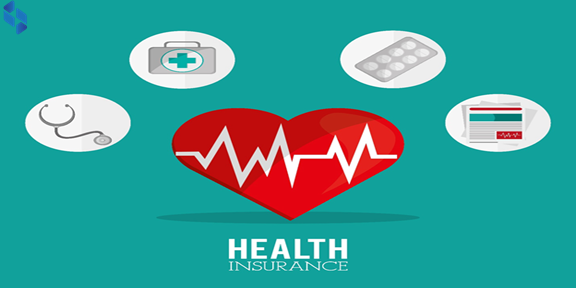 Apollo Munich introduced many innovative concepts in India that brought about sea changes in health insurance products in the country.

Founded on 8 August 2007 with a joint venture between the Apollo Hospitals group and Munich Health, one of the three business segments of Munich Re; a leading reinsurance company based in Germany, AMHI was a leading private sector stand alone health insurance provider. The company introduced many innovative concepts in India that brought about sea changes in health insurance products in the country.

With its simplified products and hassle-free claim settlement process, AMHI became a renowned name and sold a large number of health policies in quick time.

On January 9, 2020, AMHI becomes part of HDFC ERGO, a 51:49 joint venture between Housing Development and Finance Corporation (HDFC) and ERGO International AG, one of the insurance entity of the Munich Re Group in Germany operating in the insurance field under the BFSI sector and have specialisation in offering health and personal accident covers.

In a message to existing health insurance policyholders of Apollo Munich, HDFC EFGO has assured that there will be no change in policy terms and conditions, including renewal benefits and claims processes.

“This makes the onset of an exciting journey for you, as you shall benefit from being part of the HDFC family, and enjoy an enhanced customer experience, supported by our innovative processes and new age technology. There are many new areas of expertise, which you will be able to enjoy in the near future,” said Anuj Tyagi, Managing Director and CEO of HDFC ERGO Health Insurance Limited in a letter to the existing health insurance policyholders of Apollo Munich.

In the letter, Tyagi also said, “We would also like to inform you that we would shortly be applying to the National Company Law Tribunal (NCLT) for approval of the Scheme of amalgamation of HDFC ERGO Health and HDFC EFGO General Insurance Company Limited (HDFC ERGO General). As a result, HDFC ERGO Health will be merged with HDFC ERGO General. We will keep you suitably informed upon receipt of the requisite approvals.”

So, further change in name of the company is expected for the existing policyholders of Apollo Munich. However, it is expected that the policyholders would continue to get the benefits of simplified and innovative products as well as dedicated services as ERGO is part of the Munich Re Group, which was the driving force behind the introduction of such specialised products in India.

“HDFC is a corporate with a strong financial position and ERGO is a part of the Munich Re Group of Germany, so I hope things will be positive for the existing policyholders. However, actual customer experience may only be shared after at least six months of operations under the new management,” said Arup Sahay (name changed), who has experienced the smooth and hassle-free claim settlement process of AMHI on availing cashless hospitalisation benefits for himself and for his wife as well.